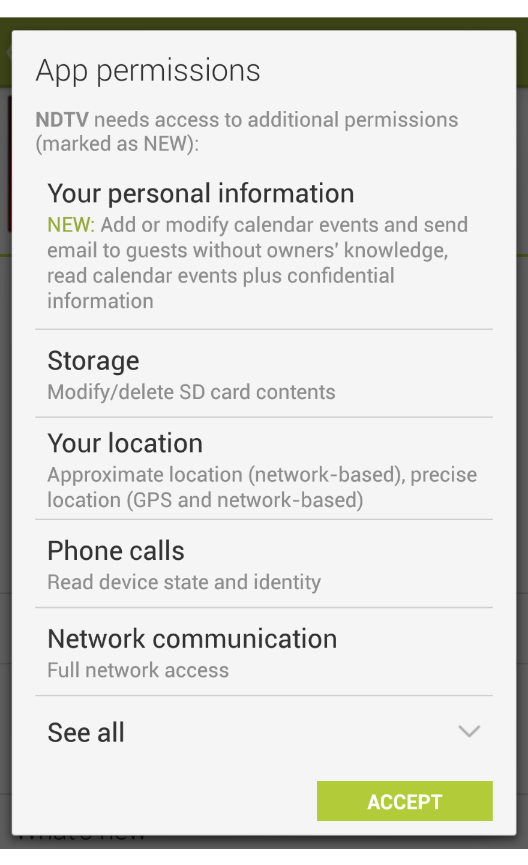 I finally got a chance to review Sony DSC-QX100, what Sony calls Smartphone attachable lens style camera. Here is my review of the accessory (if you want to call it) after couple of hundred shots. Let me first explain how it works..
What it is
The device is essentially a full blown camera without a viewfinder and most of the control. The only controls available on camera (lens) body are shutter and zoom control.

How does it work
QX100 connects to your smartphone wirelessly. Its can use NFC for authentication, or one can use the password provided on the camera to authenticate and then it uses Wi-Fi to connect, send the control commands and retrieve photos. I used QX100 with Xperia Z and it worked after a failed attempt at connection.
The app that is suggested by Sony to control the camera is Sony PlayMemories for Mobile. I had to download the app from the play store and install on my phone. One would think that sony would make life of its consumers easy by providing some kind of QR code in the package so searching the app becomes easy.

Setting Up
Setting up of camera is easy, I could do it in very little time and effort. But it takes 10 to 30 seconds, depending on the whims and fancy of the camera and app to connect to QX100. This becomes a huge issues because one reason I take a camera phone because I want to take spur of the moment photos. This camera makes it impossible to do that. By the time you take out the camera, mount on phone turn the camera on, start the app and then as it to connect, it is easily half a minute and the spur of the moment has passed away.

Storage
You have option to use only camera storage, phone storage or both. QX100 has a slot for SD card and I put a 32GB SD card and it worked without a problem. If you setup the app to simultaneously copy photo to both the camera and mobile phone, the turn around time for the next photo increases significantly. It takes almost 10 seconds to transfer a full size photo from camera to mobile phone and that becomes a huge issue. I tried with that and eventually disabled the functionality of copying the photos to the camera. Another huge problem for me was the Sony PMM app stores the photos somewhere in the internal memory of the phone. This causes two problems. The first being that you can very quickly run out of space on the phone and the second being I have setup Google+ to upload the photos to Picasa automatically. This behavior of PMM breaks that functionality and makes life very difficult.
Other Annoyances
Given that the lens is specifically designed for mobile phones, it is surprising that it does not support location tagging at all. One of the main reason why I take photos from mobile phone is that I want to location tag them. The reason for that seem to be that Sony Camera Remote API, which probably was designed its other line of wifi-enabled cameras does not support passing of location information to camera while clicking, probably because the camera can't handle that. I think this is a very stupid design. Even if a third party software vendor to right an app that replaces Sony PMM, they can't really add location without going through hoops to do that.
The zoom-in/out button on the lens is so close to click button that when I was using it, I would accidentally end up clicking while trying to zoom in/out the lens.
The grip of the camera when mounted on the phone is also very awkward.  You almost don't trust the clip that holds the lens to camera and since only type of viewfinder is the camera LCD, it makes it impossible to take any kind of picture in sunny areas. You practically can't see anything.
The other very significant problem is that because of the way camera is mounted in Xperia line of phones, it obstructs the flash and the PMM app also does not have any way to fire the flash while you are using the app making it absolutely useless after sunset or in dark rooms.
Picture Quality
I found picture quality of this camera definitely better than the stock camera on Xperia Z but not by the magnitude that it made any difference. Below are two picture from Xperia Z and QX 100 for comparison. Some portions of the picture actually look better in Xperia picture.
As we can see in the picture above, there DSC-QX100 is slightly better, colors are more accurate. Find below a set of images that were taken using this camera for you to decide for yourself.